Play the most popular russian card game “Durak” and pass championship across russian cities: Volgograd, Samara, Kazan, Moscow and Sochi. Win Cups of all the cities and become a champion!

In the game you will find:
* Thousands of real players online.
* 2 game modes – simple game and Tournaments.
* Seasonal race (Championship tournament, which lasts 3 months).
* Players League (weekly competition in a small group of players with a similar level).
* Lots of free bonuses – the game can actually be played for free.
* Easy communication system (prepared phrases, emoticons).
* Exclusive tournaments to mark the holidays and other significant events.

The game is constantly progressing, and in front you will find a lot of interesting innovations!
– Bug fixes and stability improvements 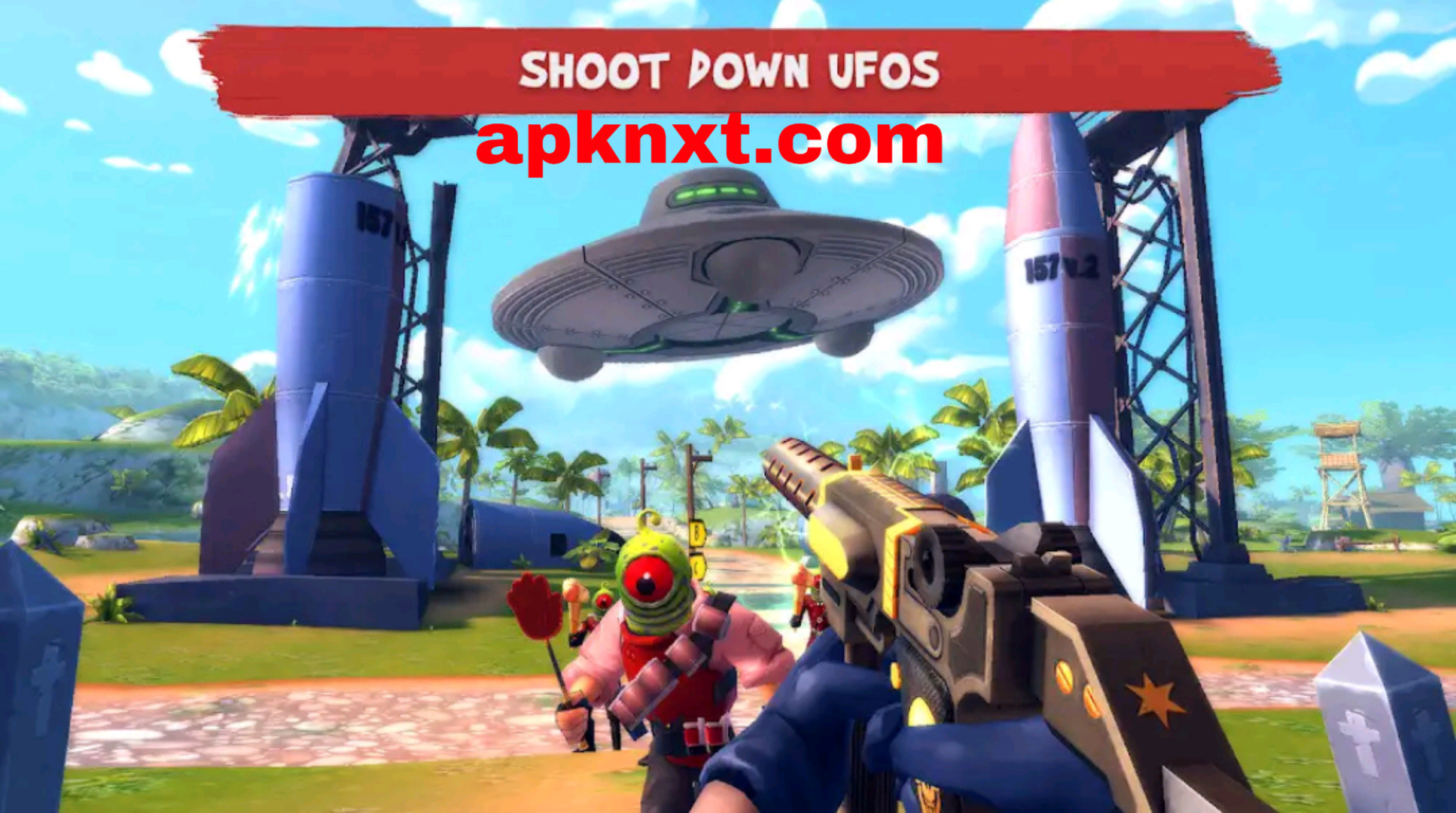