It exceeds the limits of driving in the world of racing cars. You can compete in the World Rally Championship divided into 24 different stages and on surfaces of dirt, snow or asphalt.

Follow the indications of each curve without going too far from the line to avoid being disqualified. Take each curve by skidding to the limit to get the best time in each stage.

Drive as the best rally drivers as Loeb, Sainz or Ken Block.

Cross Rally
18 races on dirt, snow and asphalt circuits where you compete against another 5 participants in very hard fights for the first place.

Features
Graphics and real effects for a complete immersion in the competition.

-Possibility of increasing credits when skidding at high speed during the competition. 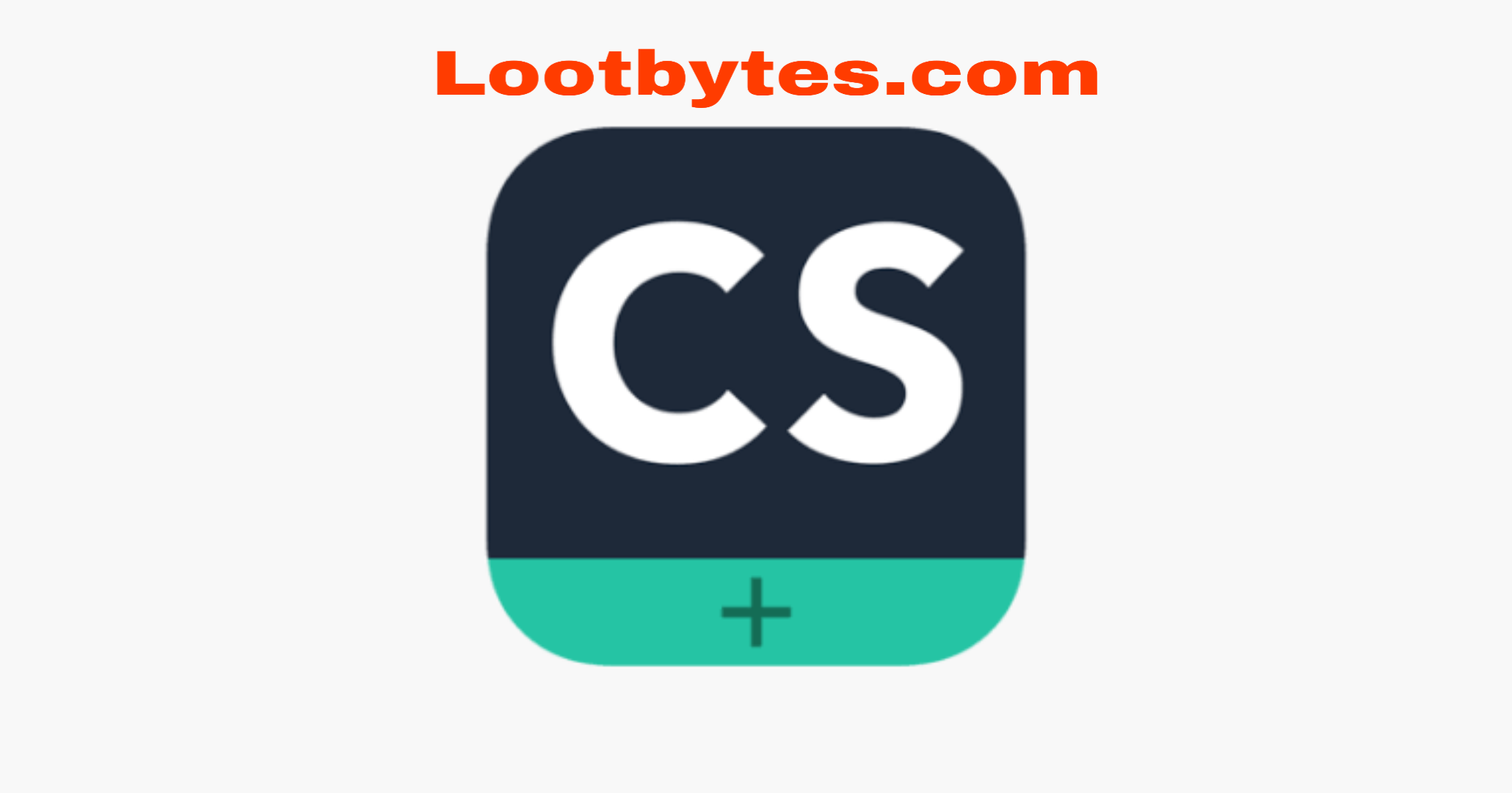