Action-packed World War 2 battles for the desert territories await you. Your ingenuity and leadership skills as general will determine victory or defeat. Will you survive the toughest fight in history?

“1943 – A hot, dusty wind sweeps through the camp. Scouts report of heavy Wehrmacht forces. The Desert Fox is rapidly pushing towards the western oasis. All combat-ready British troops are on high alert to fend off the invasion. At the same time, the Axis powers are preparing the assault on a vital resupply center. En route to their next battle, with heavy tanks, artillery and supply vehicles. Which side will you choose?”

TOTAL WORLD WAR
This is the decisive World War II battle between the Allied forces and the Axis powers! Choose your path and lead your army to victory!

TURN-BASED TACTICAL WARFARE
The right war strategy is the key to the ultimate victory! Issue orders to your officers on the battlefield. They’ll motivate, inspire and strengthen the troops assigned to their command!

DANGEROUS MISSIONS
Become the greatest general of all time and prove your tactical skills in plenty of different war campaigns! Unlock new missions, maps and scenarios!

VARIETY OF BATTLEFIELDS
Break through the enemy lines by land and air! Lead your soldiers into battle and crush your enemies on the historical battlefields of Africa!

STRATEGY AT ITS BEST
Even more new units for your tactical genius! Order devastating air strikes or command a forced march. The stakes are high, but the prize of a glorious victory awaits!

You can play ‘1943 Deadly Desert’ entirely for FREE, though various items are available via in-app purchase. If you don’t want to use in-app purchases, please deactivate them in your device settings.

© HandyGames 2019
Fixed problem that the data protection confirm button wasn’t shown when the text didn’t fit into the popup. 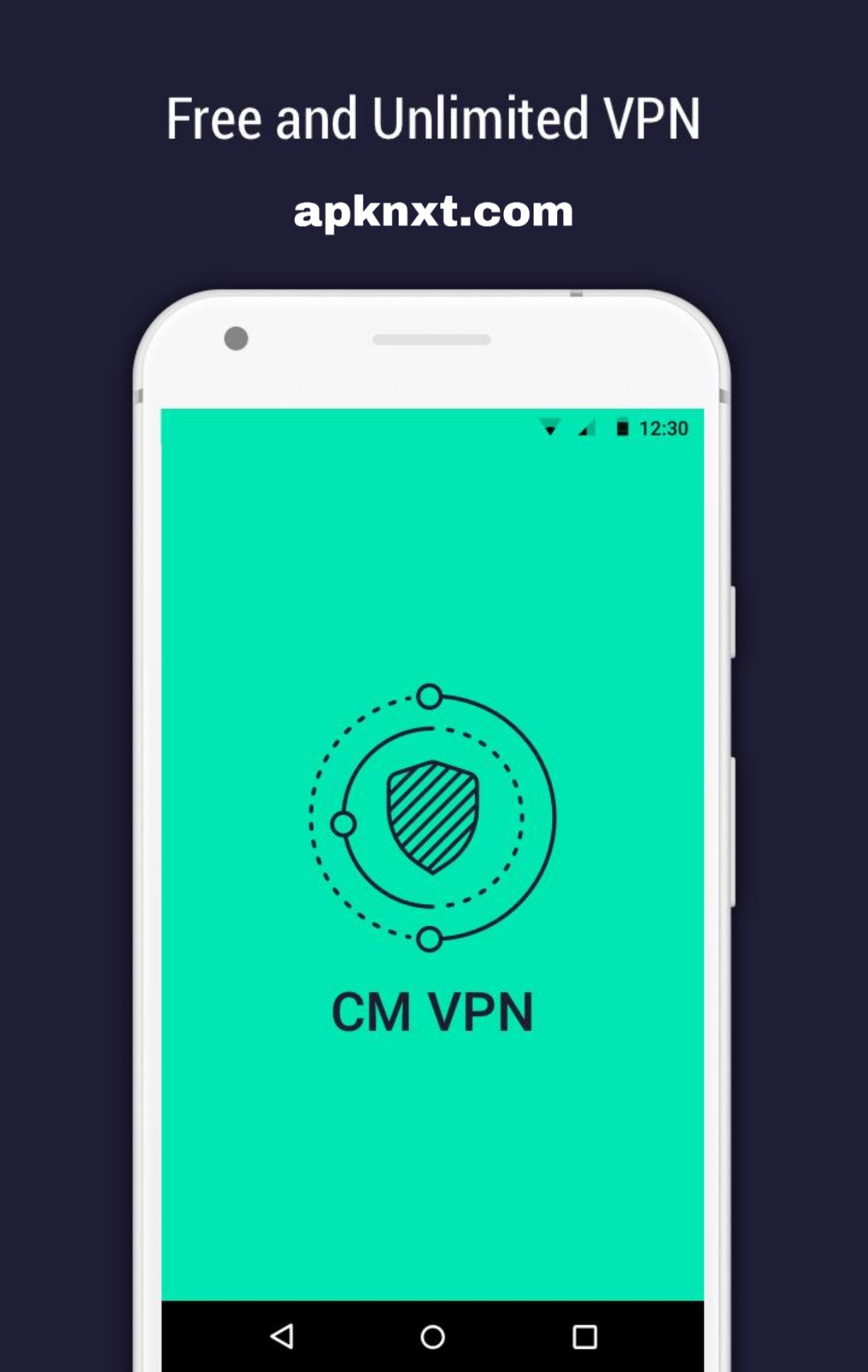